Preliminary Comments on Net-Metering in Kentucky 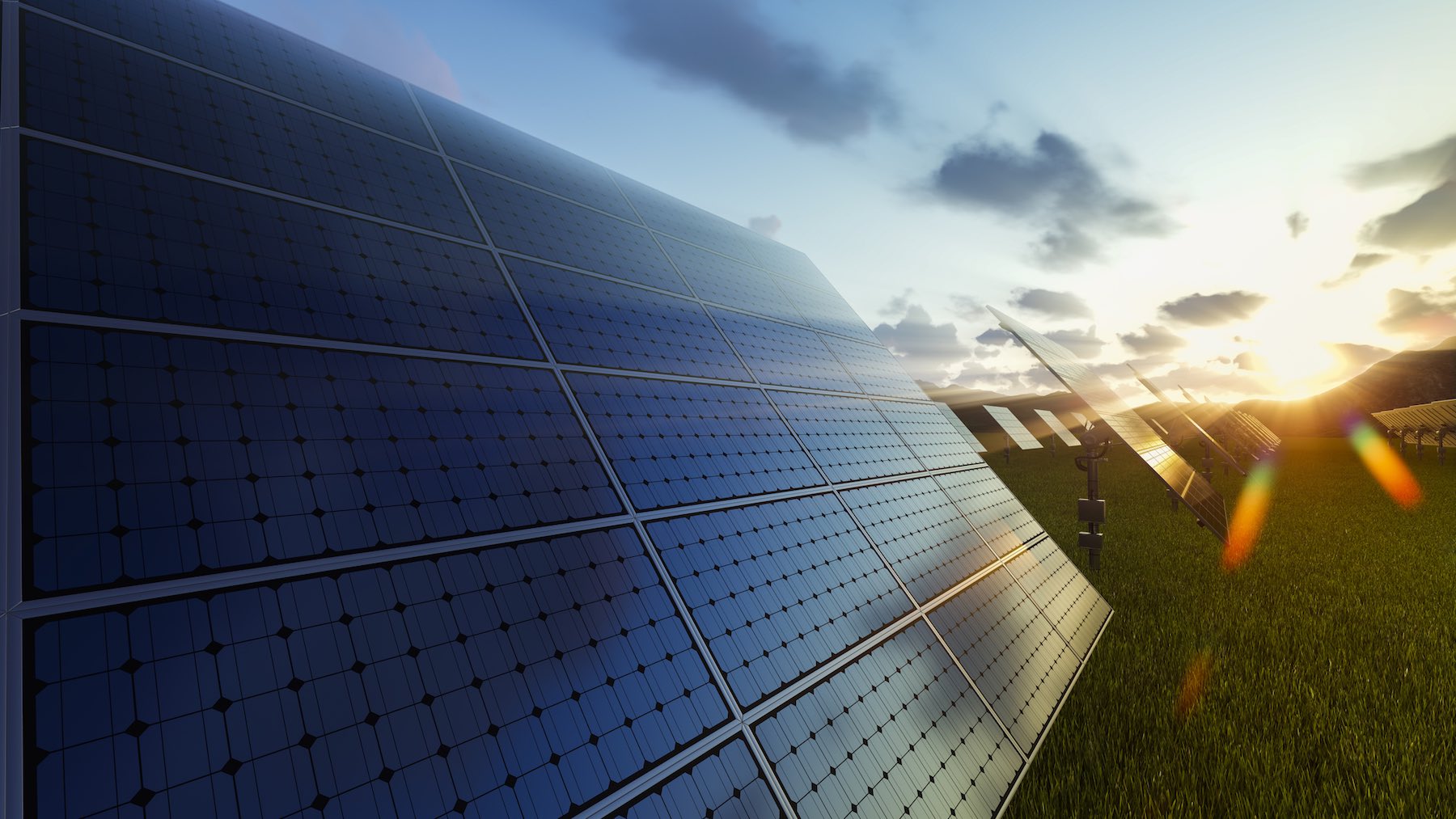