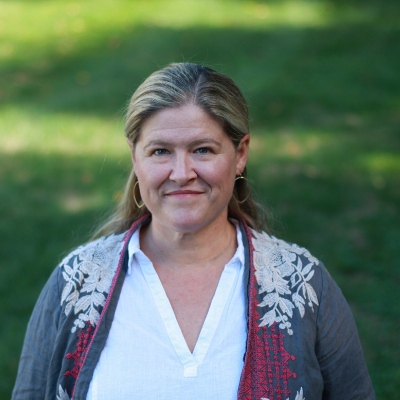 Wilmes graduated from Centre College and the University of Oregon School of Law, where she earned a specialty certificate in Environmental and Natural Resources Law. Before joining the Council, she practiced environmental law as a solo practitioner, served as a visiting lecturer at the University of Denver Sturm College of Law, and worked as in-house counsel for environmental advocacy organization WildEarth Guardians.  Wilmes has represented organizations across the country on environmental matters and has argued cases before the U.S. Courts of Appeal for the Ninth and Tenth Circuits. She is Chair of the Environmental Law Section of the Kentucky Bar Association. 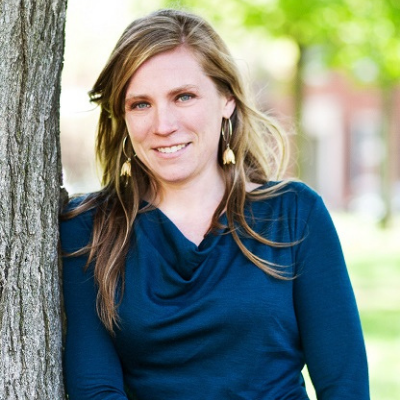 Liz has over a decade of experience working in energy and environmental law and policy in the non-profit sector, private practice, and with state and federal government officials. Prior to stepping into her current role, Liz served as the director of energy and environmental policy for a national non-profit organization where she helped state government officials from across the country develop innovative environmental and energy policy solutions and strong working relationships. Liz alos owned her own law firm for several yeasr where she worked to protect and secure settlements for Kentucky landowners and communicaties adversely affected by extractive industries. In addition, Liz also worked as a consultant and project manajr on multi-million dollar, high-profile federal government projects to develop policies and regulations to reduce the environment impacts of coal mining in Appalachia.  Liz first came to work at KRC in 2007 as a law clerk and then served a two-year fellowship as a staff attorney. She then served on the Councils board of directors until she began working in her current position in 2017. Liz has also served as the Chair of the Kentucky Bar Associations Environment, Energy and Natural Resources Law Section and regularly publishes law review and other articles and speaks on energy and environmental issues. Liz graduated from the University of Louisville Brandeis School of Law, cum laude, in 2007, where she served as the Senior Notes Editor of the Brandeis Law Journal. She received her B.A., cum laude, with a self-designed major in environmental law and policy from the University of Louisville in 2004. 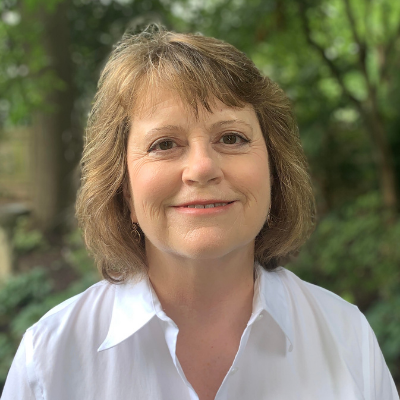 Before coming to KRC, Donna worked as the Assistant Treasurer at the University of Kentucky where one of her roles was administration of gifts and endowments. Before UK, she worked as the Commissioner of Finance for the City of Lexington and as an economist for the Legislative Research Commission. While her professional background is in public finance and economics, she has a long personal history of environmental action, advocacy, and support. Donna received her Bachelor of Science and Master of Science degrees from the University of Kentucky in Agricultural Economics, specializing in Environmental and Public Policy Economics. Donna will assist the Director with the cultivation, solicitation, and stewardship of major gift fundraising from individuals and family foundations. 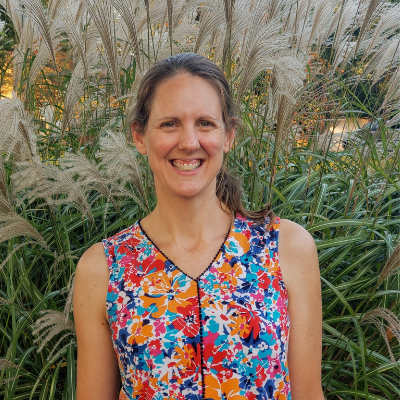 Sarah is KRC’s Office Administrator/Bookkeeper. Her past administrative experience is as a business owner in the for-profit job market. After taking a few years off to take care of her family, she was ready to join the work force again. Sarah is excited to bring her administrative skills to the non-profit job market, where she can feel good about the work being done. 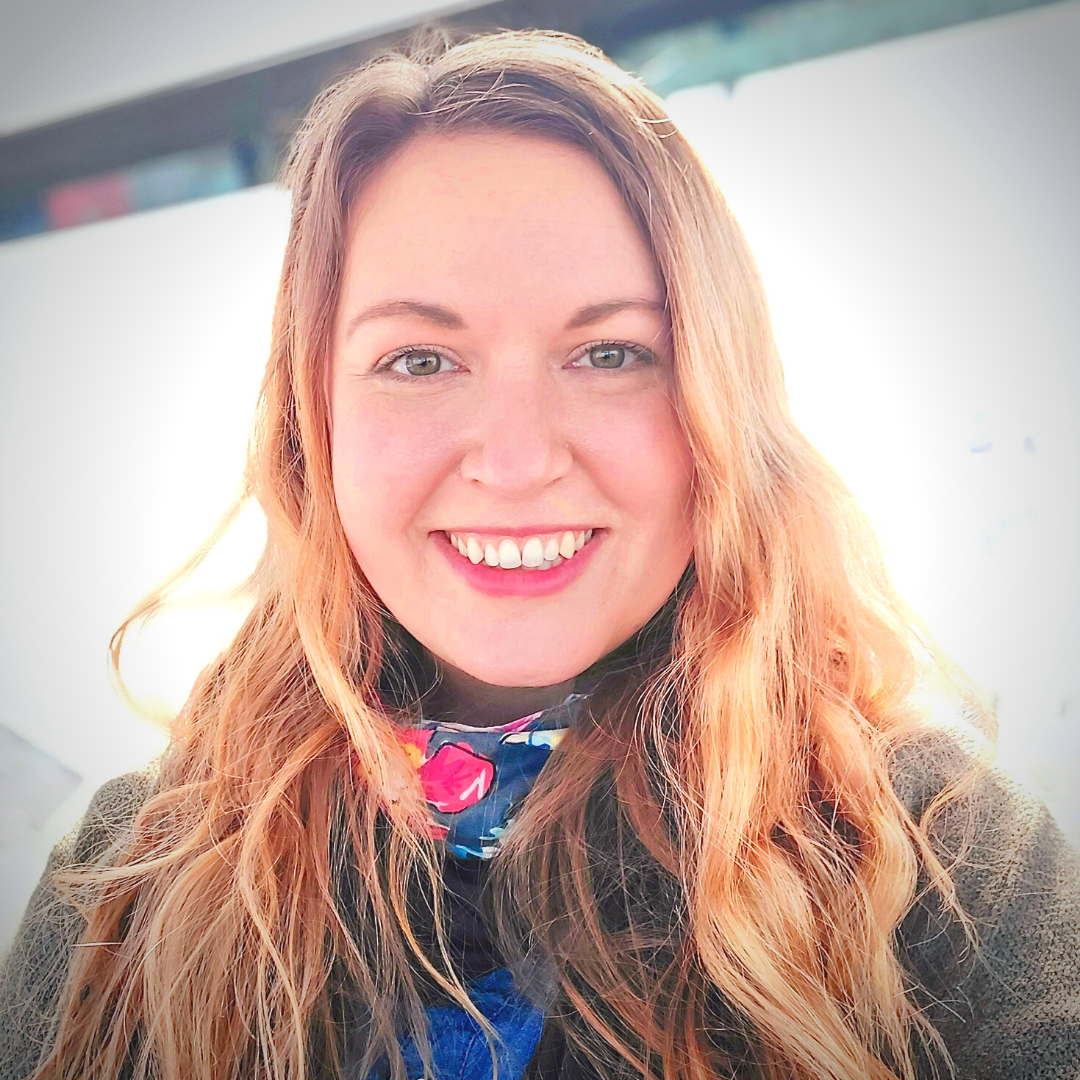 Amy is KRC's Communications Associate supports a number of projects to help share KRC's mission of protecting Kentucky's natural and built environments. Before coming to KRC, Amy worked as the Director of Communications at St. Paul United Methodist Church, Administrator at St. Joseph Montessori Children's Center, and the Executive Director of Burnamwood Camp and Conference Center. For the past 10 years, she has been heavily involved in the work of non-profits with a specific focus on strategic organization and external communications. Amy is graduate of the University of Kentucky, having studied secondary education and political science. Additionally, Amy also studied education at the graduate school at Georgetown College. 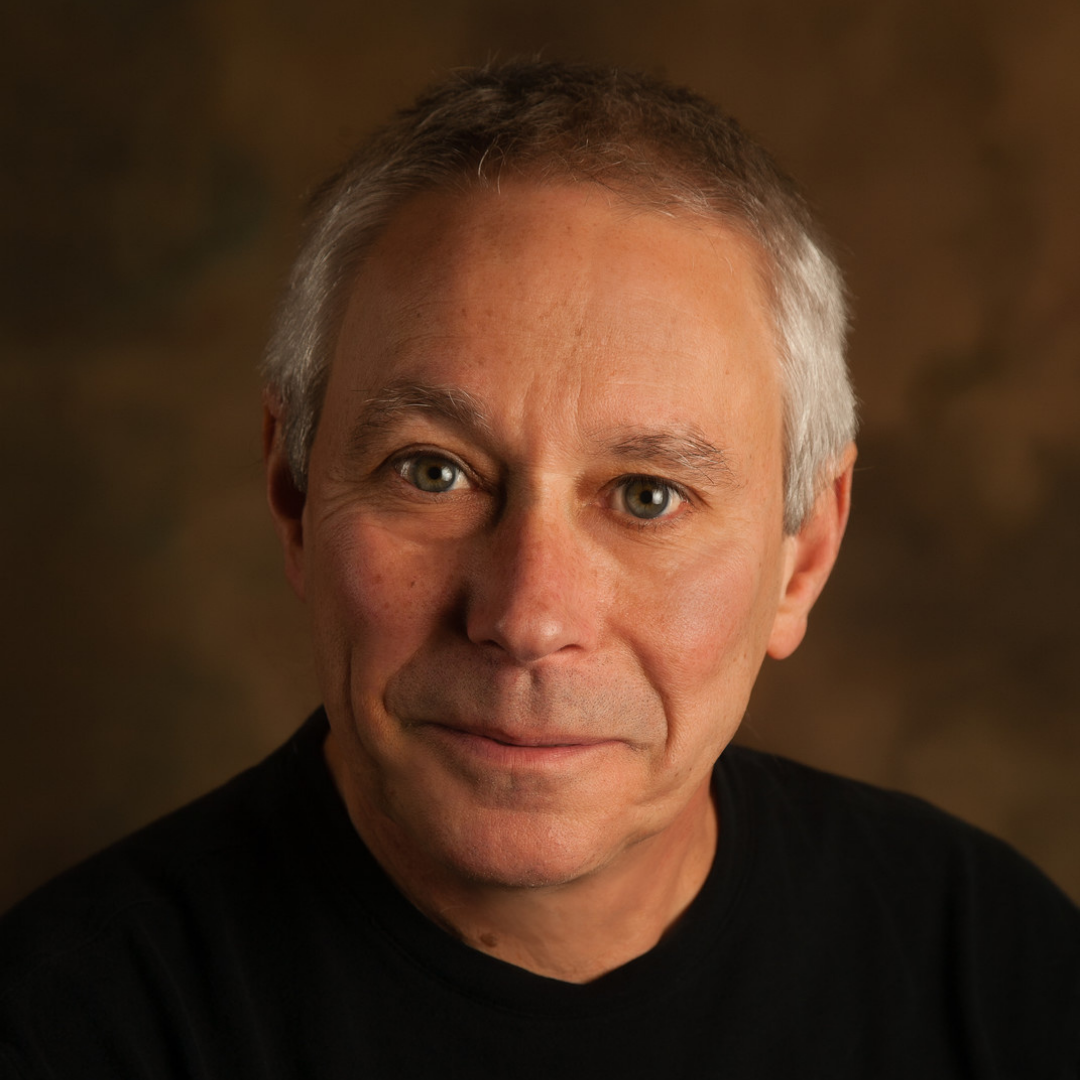 Tom FitzGerald (Fitz) was Director of the Kentucky Resources Council from 1984 until October 1, 2021. Fitz received his Juris Doctor from the UK College of Law in 1980 (Order of the Coif ) and was a Reginald Heber Smith Community Lawyer Fellow with the Appalachian Research and Defense Fund of Kentucky from 1980-1982. He is an alumni of Roger Williams College (now University), Bristol, Rhode Island with a B.A. in American Studies with distinction. Fitz has been a lowly Adjunct Professor of Energy and Environmental Law at the Brandeis School of Law at the University of Louisville since 1986, and has published a number of articles. He received the Environmental Quality Commission Lifetime Achievement Award; the Henry R. Heyburn Public Service Award from the UK College of Law, the Kentucky Nature Preserves Commission Biological Diversity Award, the inaugural Professional Achievement Award from the University of Kentucky College of Law Alumni Association, the 14th Heinz Award in the Environment Category, and the Brennan-Haly Award from the University of Louisville Department of Political Science. He has been a fixture in the halls of the Kentucky General Assembly since 1978.

If you are interested in volunteering with Kentucky Resources Council, please email amy@kyrc.org.
New Volunteers
Are you a new KRC volunteer? Complete the brief bio form so that we can introduce you in KRC publications!
Current Volunteers
All current volunteers, please submit your volunteer hours at the end of the month through this form.